This is a trilogy. Not a story. Three stories. And to understand any one of them they must be read as one.

This trilogy has wide appeal and readership. Most, if not all, who read them will find some point of connection; or at least recognise someone they know in this trilogy. Yet for all that–and to be true to the intent of this passage of Scripture–most people reading it are at best eavesdropping. It is not really there for everyone.

It is there for people who ought to know better but act in ways which prove they don’t.

Religious leaders who like clean lines and any colouring-in to be within the lines.

Yet, the movement from Story One (vv 3-7) to Story Two (vv 8-10) is palatable. Challenging but doable. But Story Three (vv 11-32)–well–Story Three really messes with you. No clean lines and the colouring-in looks like it’s been done by a child.

Which suits the Kingdom of Heaven just fine thank you very much.

Story One is about a sheep that goes missing. The shepherd leaves the 99 and searches for the missing one. He returns rejoicing and parties with his friends and neighbours. It is a heaven-on-earth kind of moment.

This is what it is like in heaven when one sinner repents (v 7).

Story Two is about a silver coin that goes missing. The woman lights the house, sweeps the floor and searches carefully. She finds it and rejoices with her friends and neighbours. It is a heaven-on-earth kind of moment.

This is what it is like in heaven when one sinner repents (v 10).

In Story One Jesus is saying to the religious leaders of the day: this is what God is like.

This is how God searches for the lost and this is heaven’s response when the lost are found.

In Story Two Jesus is saying to the religious leaders of the day: this is what God is like.

This is how God searches for the lost and this is heaven’s response when the lost are found.

In Story One Jesus is saying to the religious leaders of the day: this is what repentance looks like.

God searching away from home and finding the lost.

In Story Two Jesus is saying to the religious leaders of the day: this is what repentance looks like.

God searching at home and finding the lost.

By the time we come to Story Three–by agency of the first two stories–Jesus is saying, “OK. I’ve shown you how it’s done. Let’s see if you’ve been paying attention. You try it.”

The story begins offensively “There was a man who had two sons. The younger one said to his father, ‘Father, give me my share of the estate’” (vv 11-12). The order of speaking would normally be: Father, eldest son, youngest son.

Instead it’s the youngest son saying to the father, “I wish you were dead.”

The son sells up his share of the inheritance (and in doing so deprives his father of aged-care) and goes to a far-off country. Soon enough we have echoes of the Lost Sheep and the Lost Coin: the son wishes he was an animal, having lost all his coin (vv 14-16).

He comes to his senses (v 17) and rehearses his repentance and restitution (vv 18-19) and sets off.

His father has been searching (Story One) by staying home (Story Two): he has been searching the horizon and breaks into a run the day he recognises the distant figure of his son. Although, it is fair to say that his destitute and famished son would have been far from recognisable. The father runs, breaking social conventions of dignity and decorum (v 20), but getting to his son before cultural justice and social norms of fellow villagers exact mortal penalty upon him. The son confesses (v 21) but sin is rudely interrupted by extravagant grace. The son has returned home. The celebration begins.

And the fatted calf is as sorry as the eldest brother about the Prodigal’s return.

The eldest brother is home and in his distant country. There the native language is cold, bitter, smoldering anger (vv 25-30). There is no way he is joining the celebration. No way is he getting involved in this heaven-on-earth moment. He can’t even relate to this relation and so he speaks to his father (or as he likes to put it–slave-driver v 29) about “this son of yours” (v30).

His father talks about “this brother of yours” (v 32) and points to the missing statement in Story Three: there is joy in heaven over one sinner who repents.

The statement is missing because one of the sons is still missing. He still hasn’t come home. Still is in a distant country.

Have the religious leaders been found?

This conversation awaits your contribution.

If you create a drama, a song, a prayer or a responsive reading, we’d like you to share it. 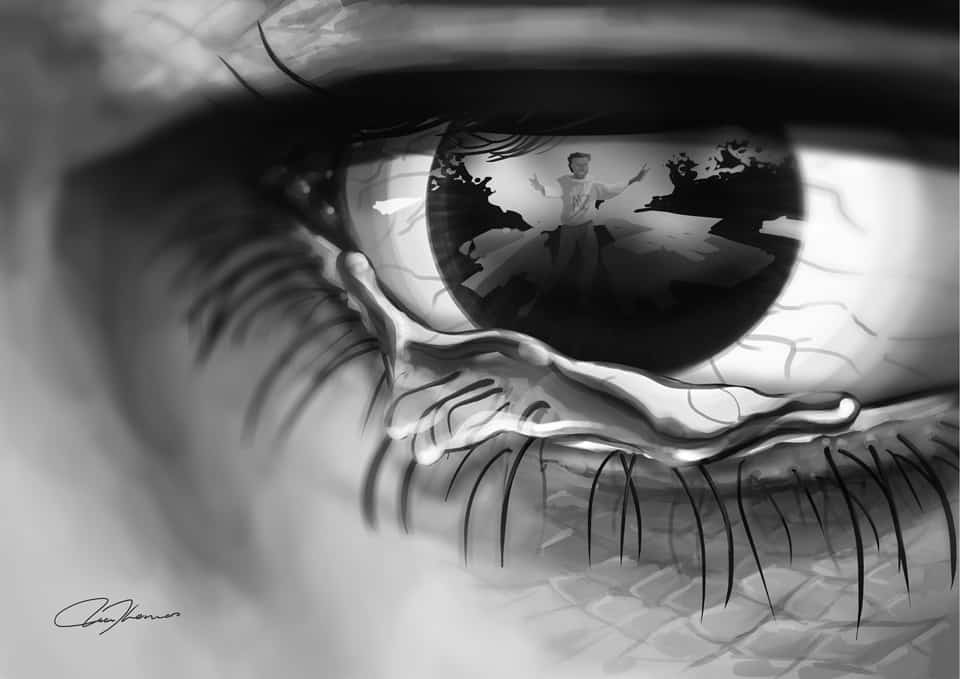 Want to Play?
This conversation awaits your contribution.

We have set this website up to share the resources from the book 'The Illustrated Gospel Project', plus the extra stuff that we couldn't fit in the book. But there is still room! Room for what you and your community of faith might create in response to God’s creative Word at work, and at play in your midst. So if you create a drama, a song, a prayer or a responsive reading, we’d like you to share it.
Go, contribute ‘Your Voice’!

The Illustrated Gospel of Luke 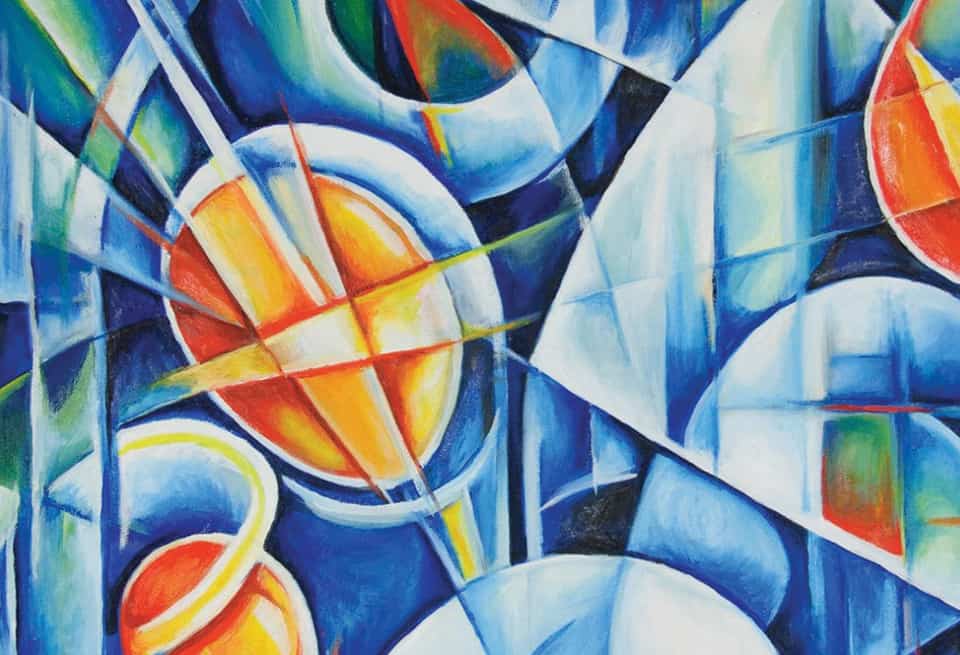 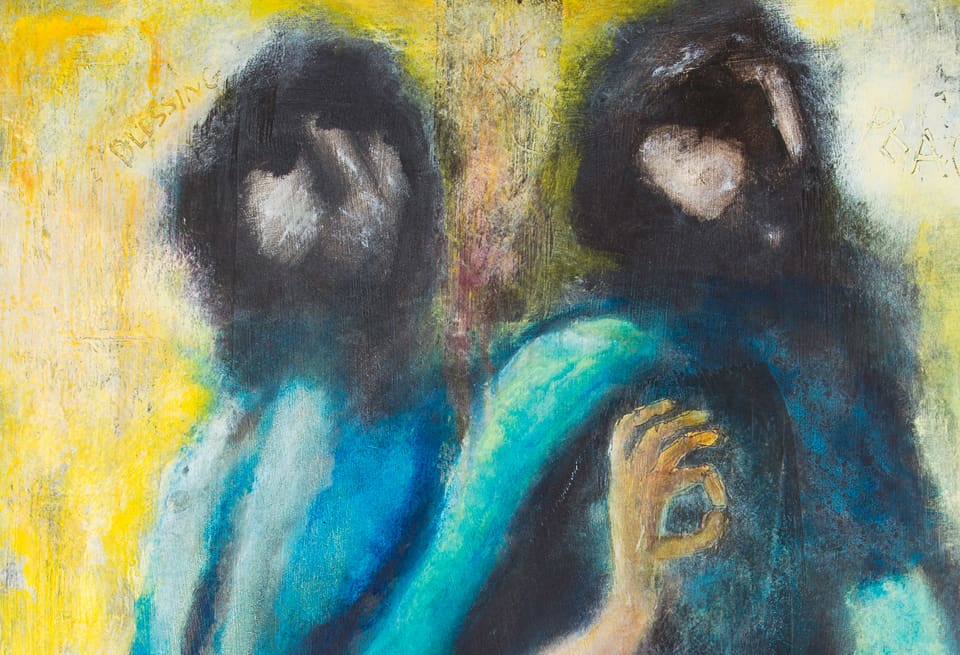 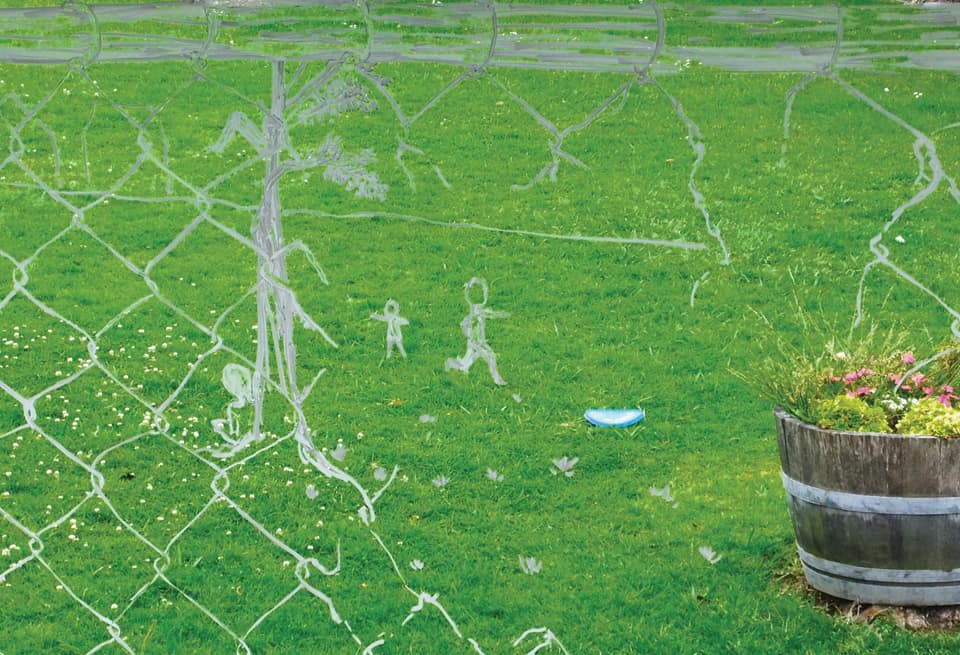 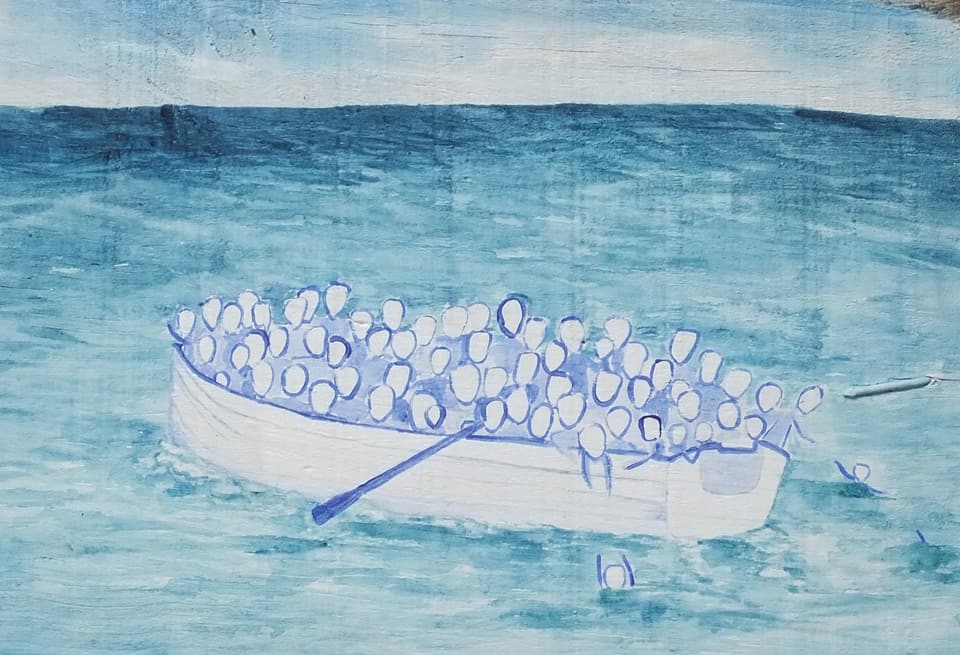 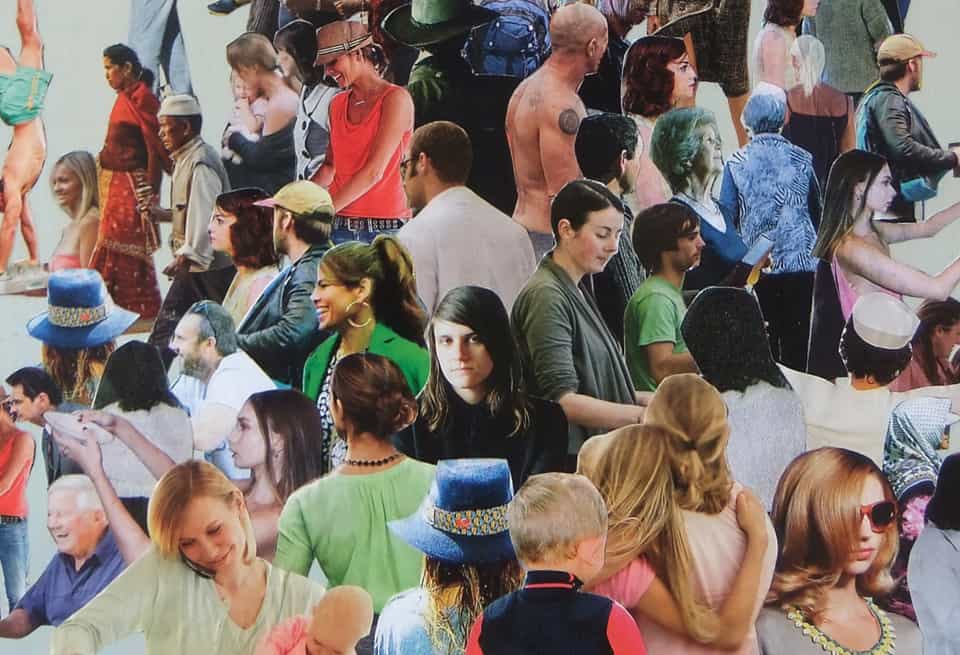 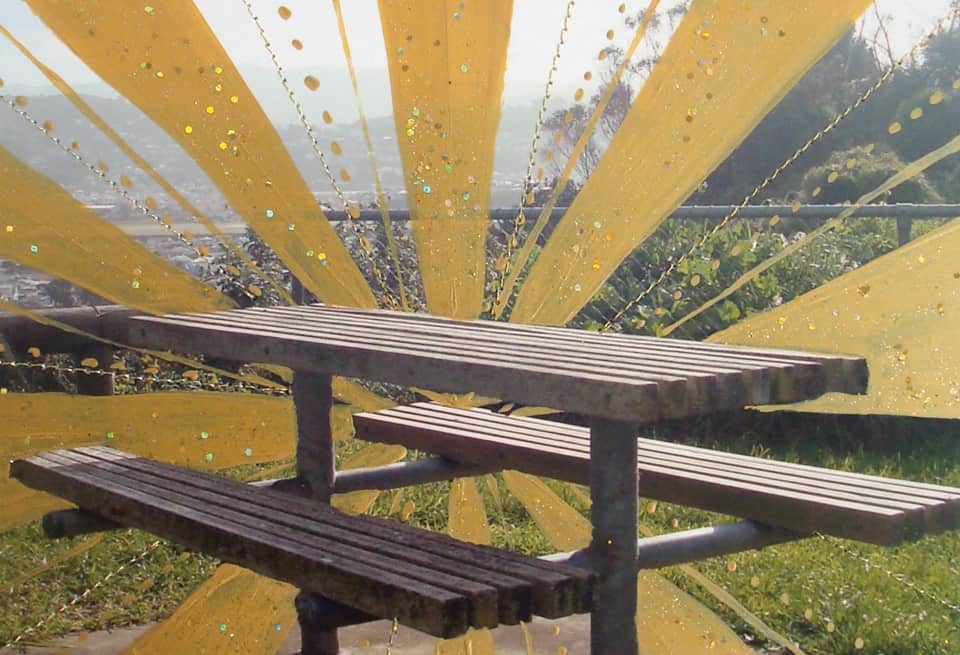 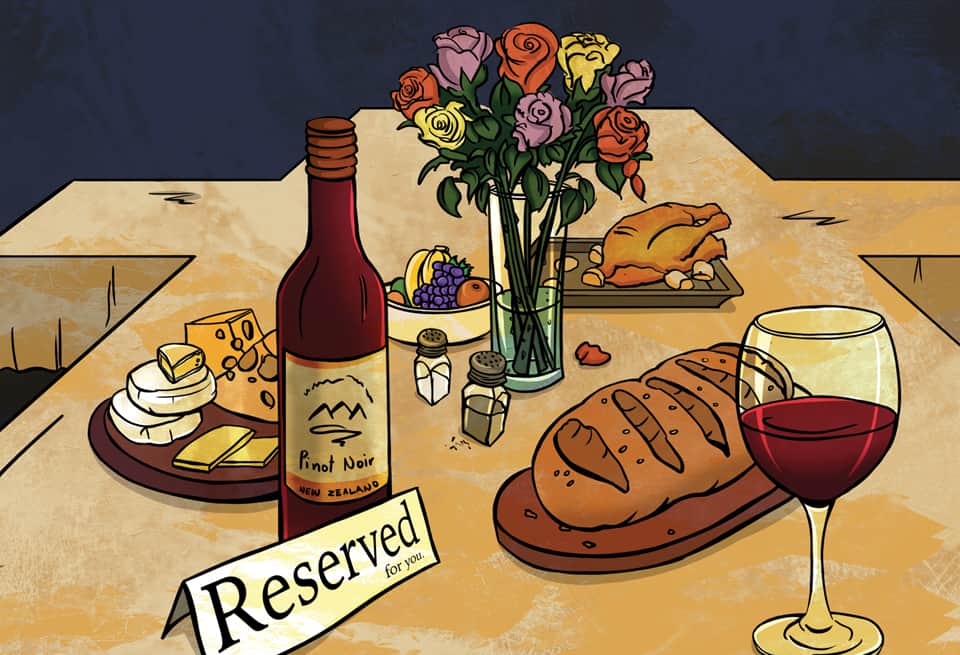 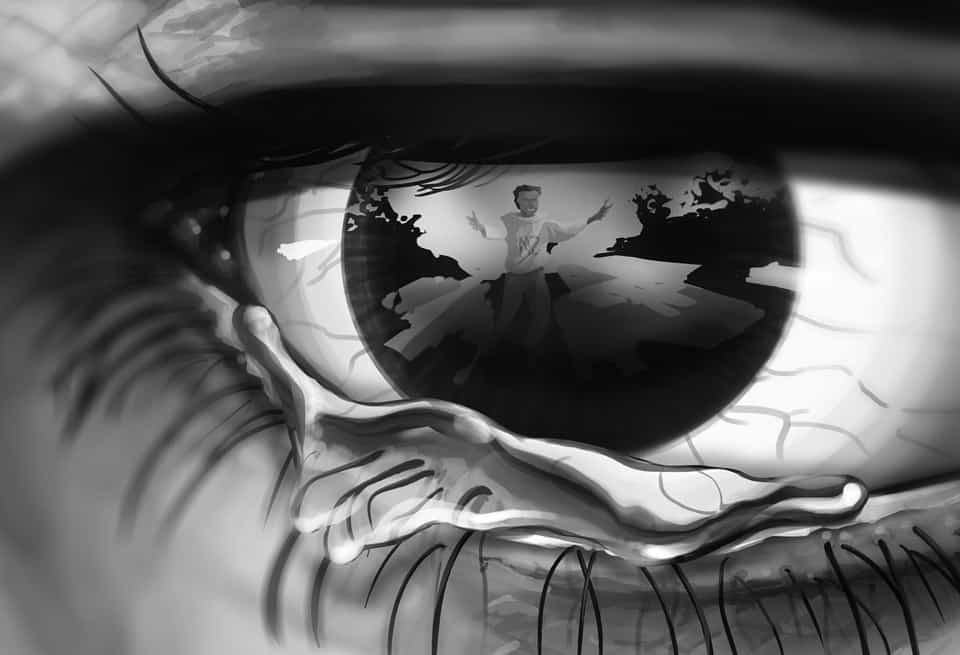 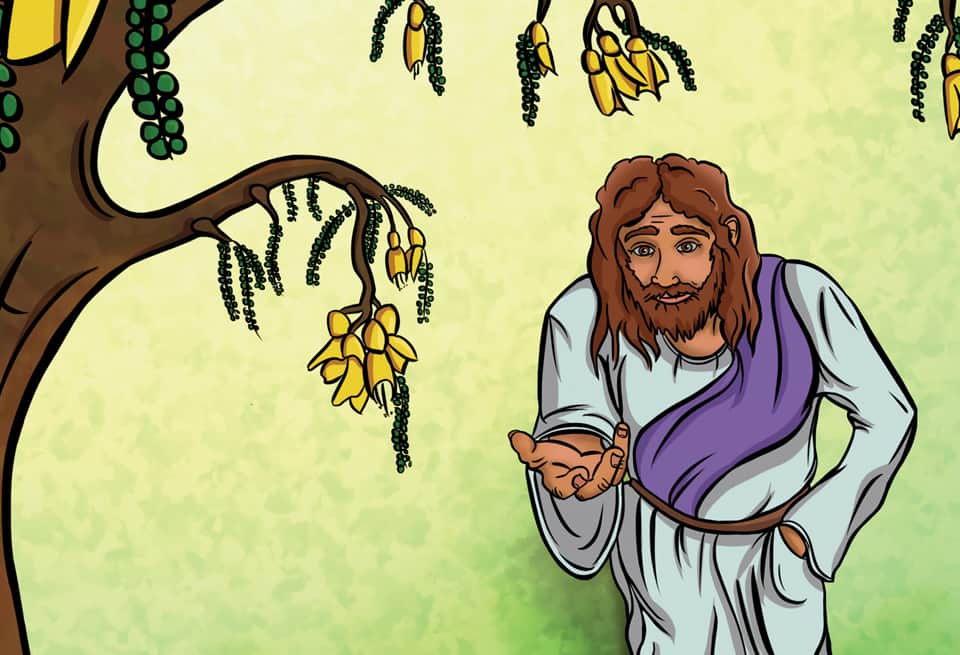 Luke 23 – Two Thieves on the Cross 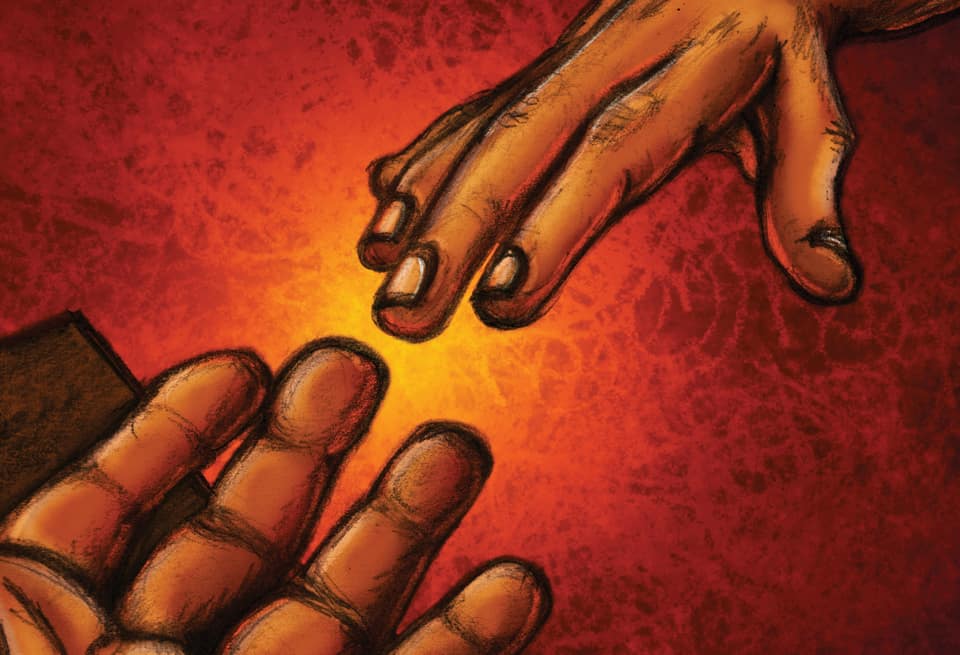 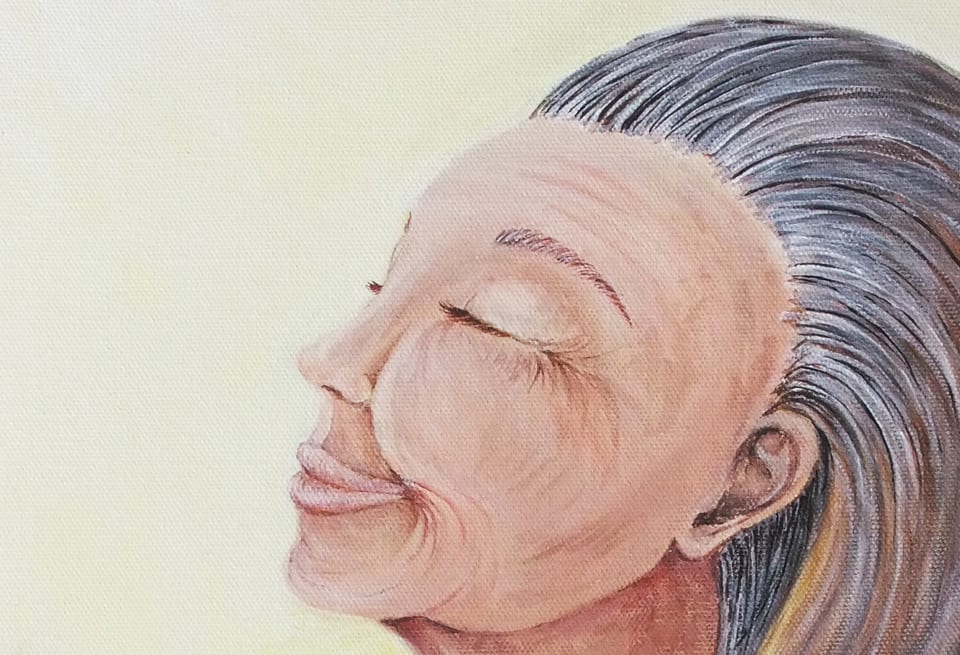